"Neolithic world comes to life in a virtual reality, bringing emotional and adventurous stories of the prehistoric people."

In this Virtual reality narrative game, the player finds himself/herself in the Neolithic period of human and animal migration, and transforms from hunters/gatherers to farmers in Southern Europe. The main character Kiipluu lives in a close tribal community. After a tragic flooding event, he finds himself in new lands and has to overcome many challenges in order for his people to live peacefully. Throughout his journey, he meets diverse tribes and wildlife. The player socializes with new cultures, meets and loses friends, and while playing starts to learn about the Neolithic period in Europe. The ways of life, social bonds spice of mystic and shamans, hunting animals, crafting primitive but handful crafted tools. 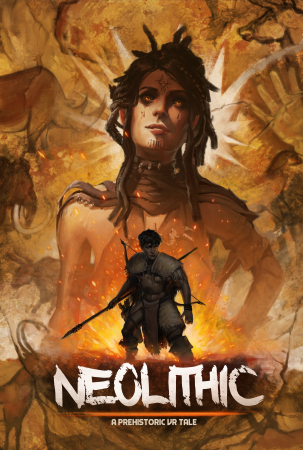 The project is under development with the support of the Creative Europe Programme – „MEDIA". 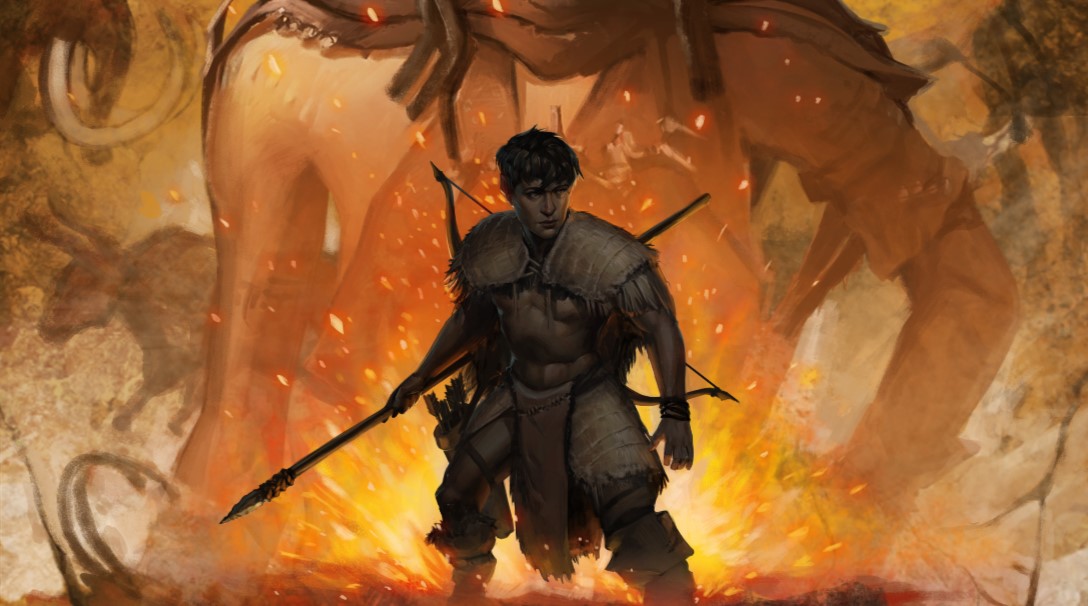 The project is financed by the Lithuanian Council for Culture 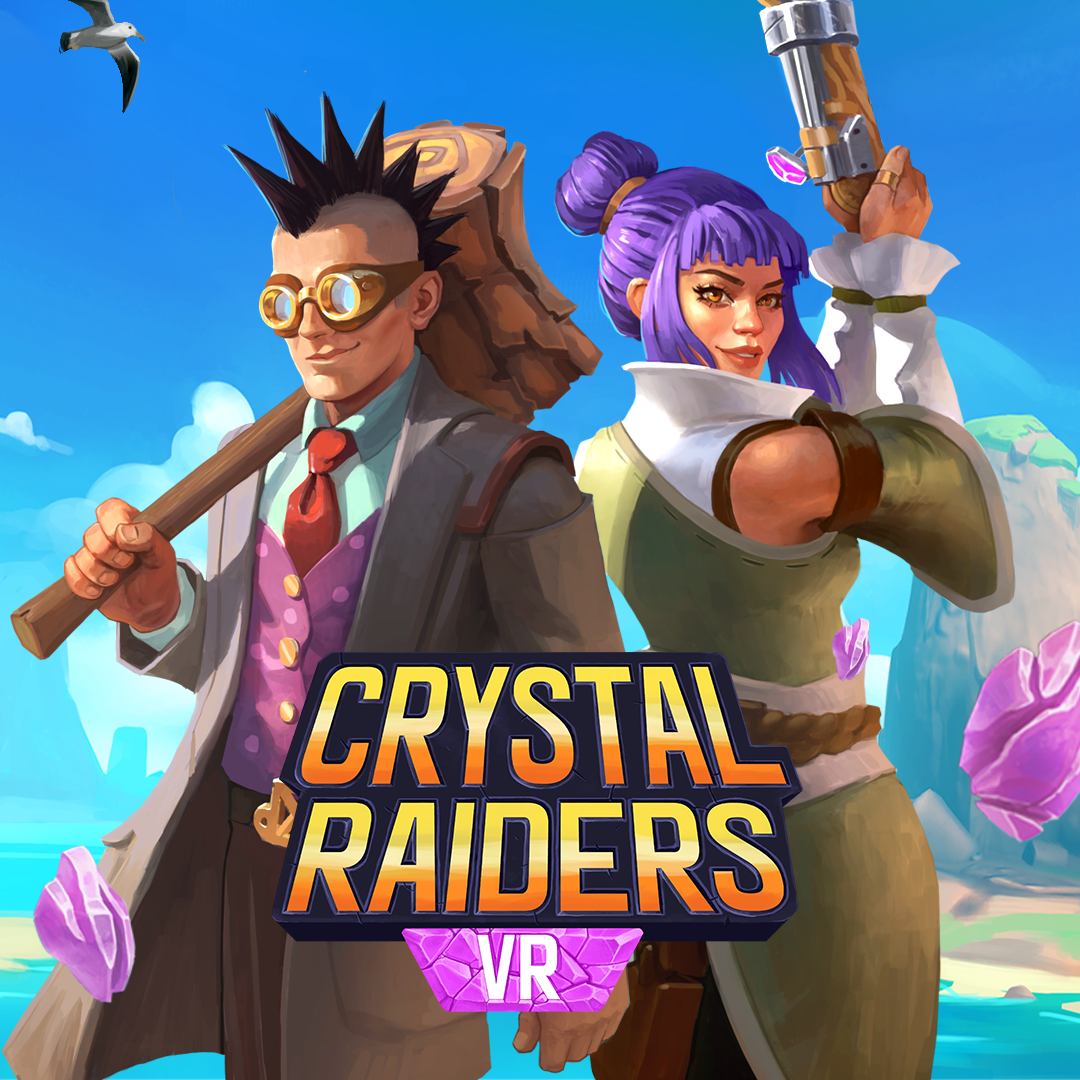 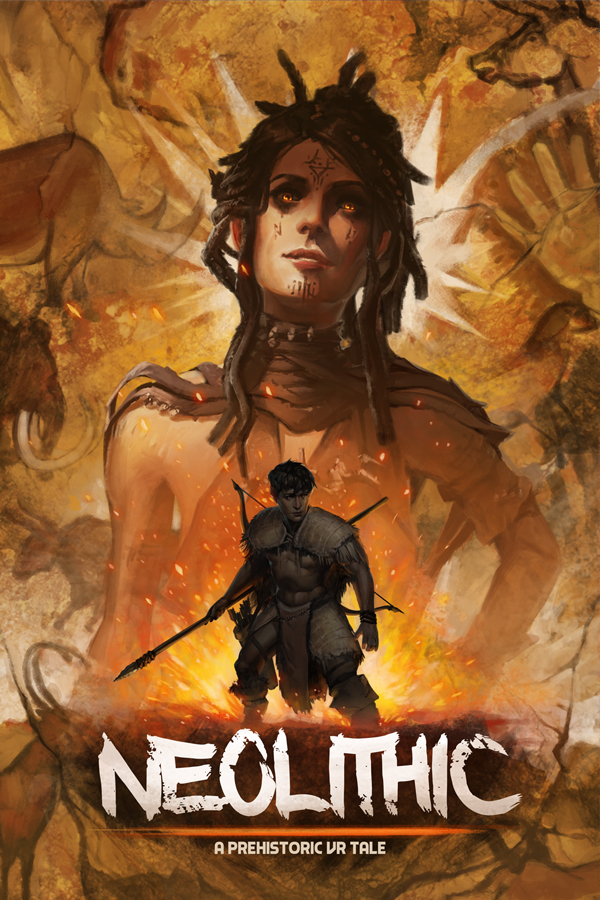 ,,Neolithic" world comes to life in a virtual reality, bringing emotional and adventurous stories of the prehistoric people. 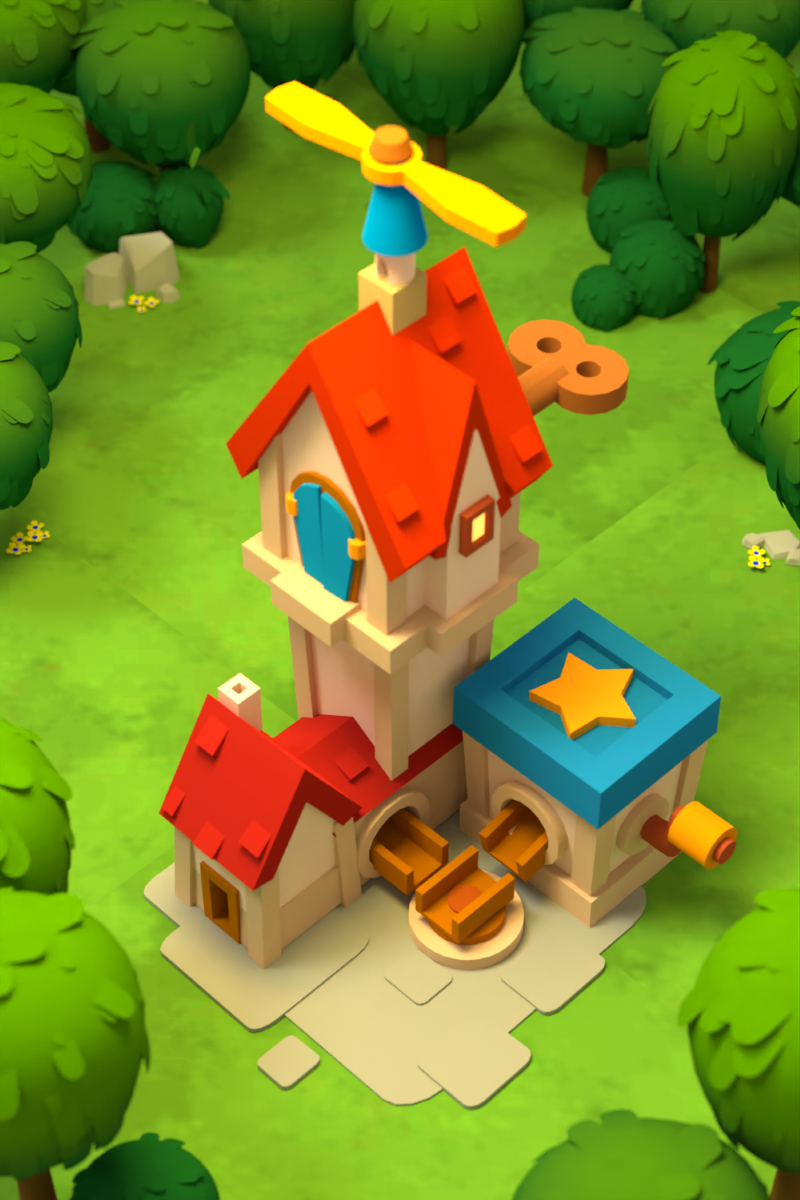 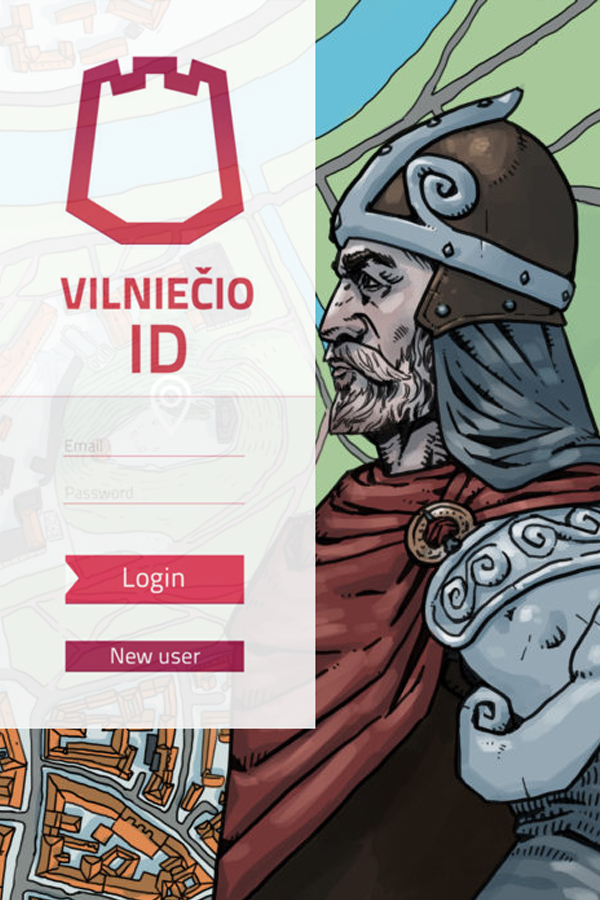 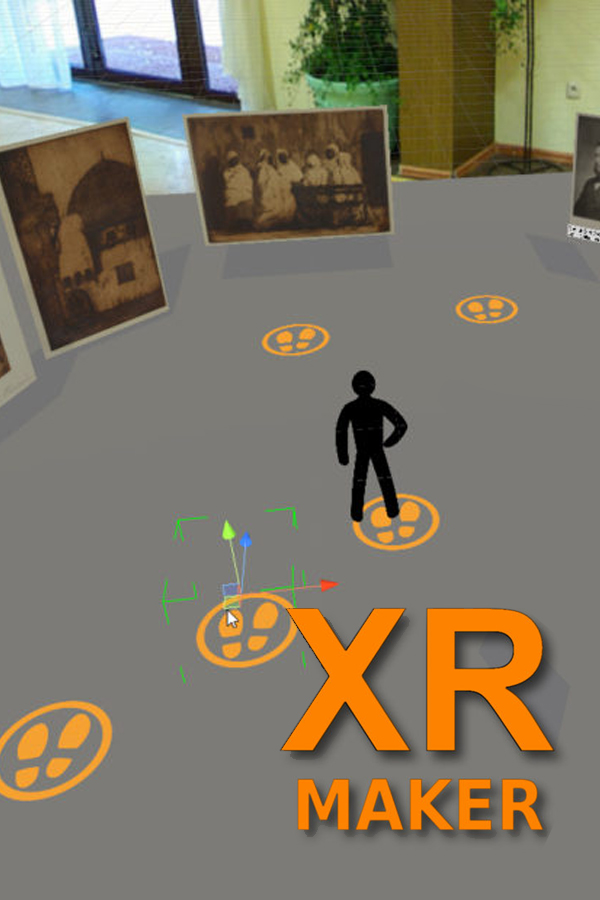 Tool to make VR and AR without programming. Make immersive presentations yourself! 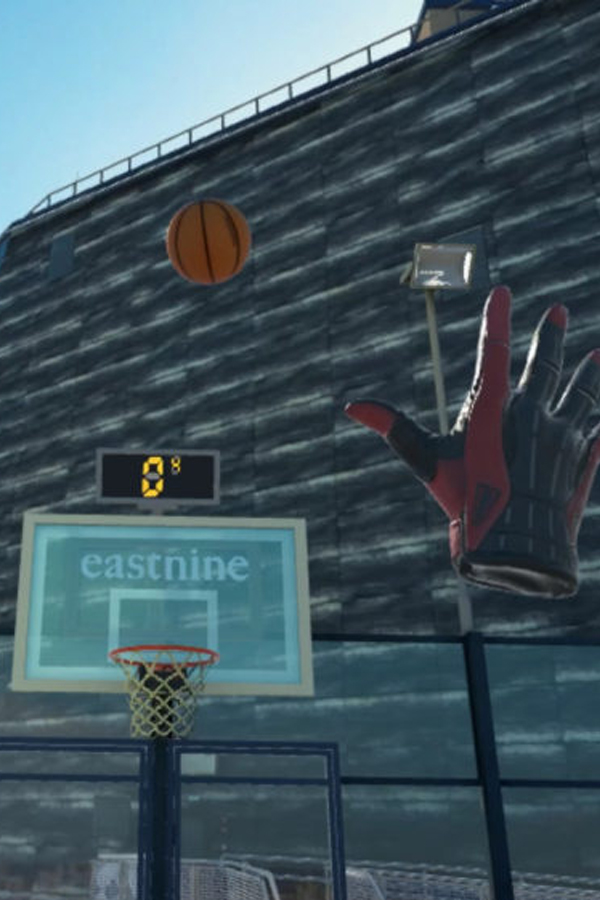 Basketball on the roof of a building, reconstruction of the real basketball court on the customers’ building.
Used in  exhibitions by customer. Open VR 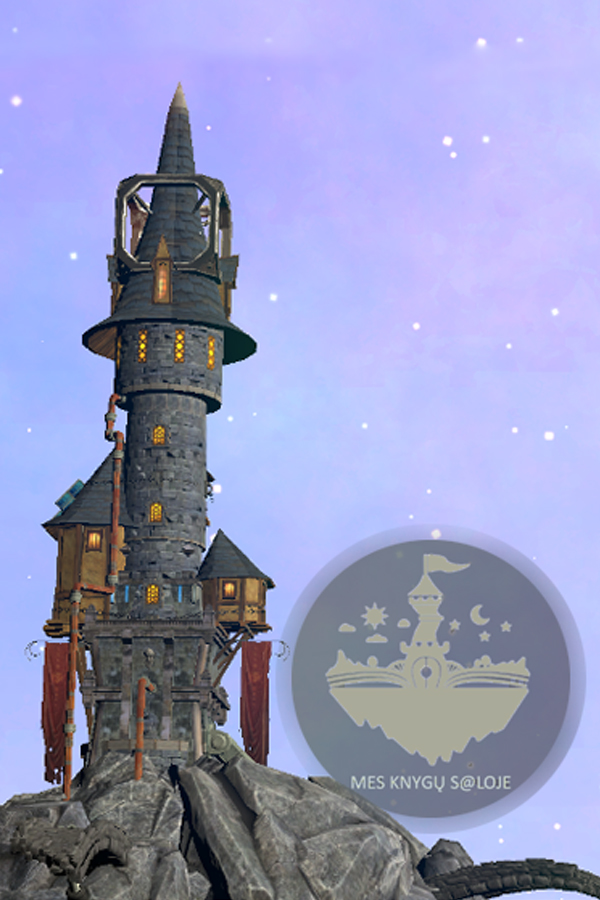 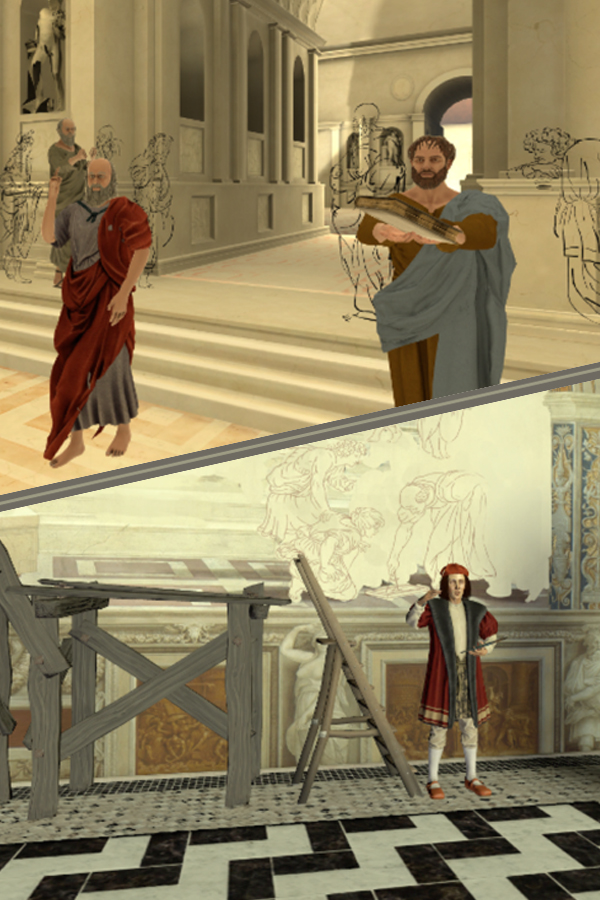 This virtual reality experience takes visitors of any library to Italian renaissance artist’s fresco “The School of Athens” where players can meet and talk to ancient Greek philosophers. Suitable for – HTC Vive. 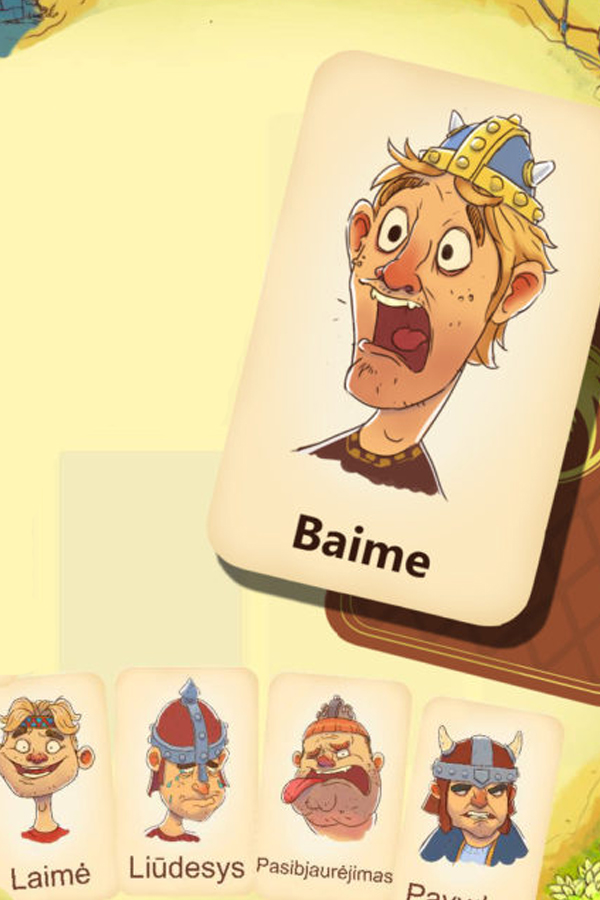 Gamification of emotion study for children from families of social risk.  Suitable for – PC.

See more projects
We use cookies on our website to give you the most relevant experience by remembering your preferences and repeat visits. By clicking “Accept”, you consent to the use of ALL the cookies.
Cookie settingsACCEPT
Manage consent

This website uses cookies to improve your experience while you navigate through the website. Out of these, the cookies that are categorized as necessary are stored on your browser as they are essential for the working of basic functionalities of the website. We also use third-party cookies that help us analyze and understand how you use this website. These cookies will be stored in your browser only with your consent. You also have the option to opt-out of these cookies. But opting out of some of these cookies may affect your browsing experience.
Necessary Always Enabled
Necessary cookies are absolutely essential for the website to function properly. This category only includes cookies that ensures basic functionalities and security features of the website. These cookies do not store any personal information.
Non-necessary
Any cookies that may not be particularly necessary for the website to function and is used specifically to collect user personal data via analytics, ads, other embedded contents are termed as non-necessary cookies. It is mandatory to procure user consent prior to running these cookies on your website.
SAVE & ACCEPT